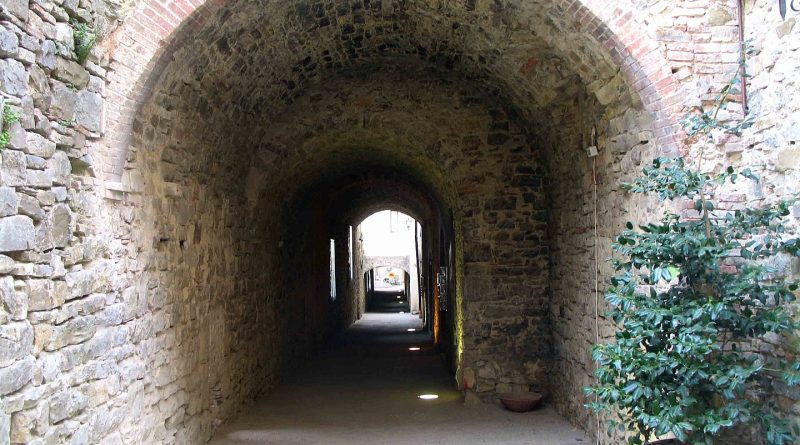 This covered road corresponds to the eastern sides of the hexagonal walls of Castellina in Chianti and was built by the Republic of Florence at the beginning of 1400, as part of the defensive fortification project of this strategic territory. The famous Florentine architect Filippo Brunelleschi also collaborated in the design and construction. He realized in Castellina in Chianti the first real underground guard route: along the whole road, in fact, there are some openings that allow an excellent view over the panorama of the Chianti hills.
The road could be accessed from the north through the Porta Fiorentina, destroyed during the bombardments of the Second World War, or from the south through the Porta Senese, destroyed even earlier.
The road, well cared for and decorated with flower boxes, houses local craft stores and small typical restaurants. It is illuminated at night by spotlights on the ground that give the walk a charming and romantic atmosphere. 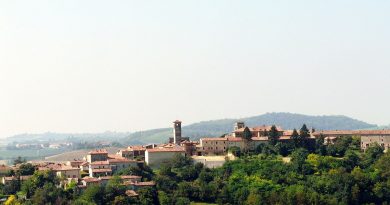 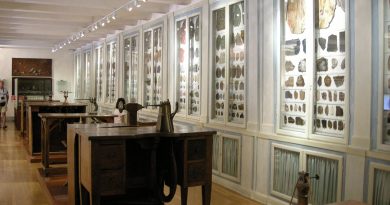