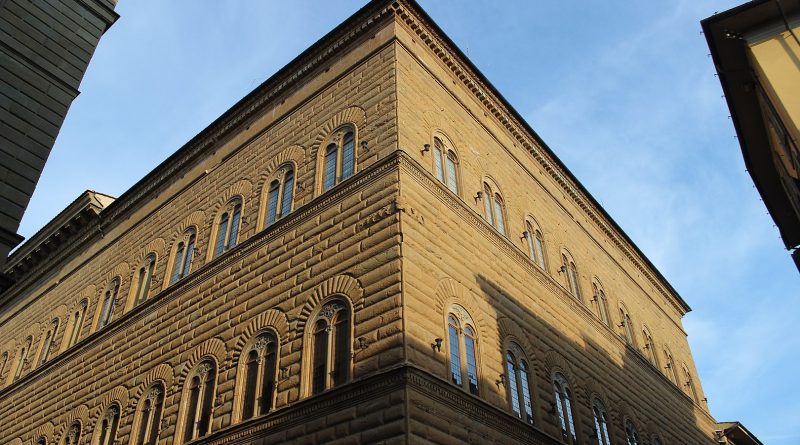 Palazzo Strozzi is one of the most famous palaces in Florence. The building takes its name from the Strozzi family, historic rival of the Medici.
In 1466 Filippo Strozzi, returning from exile ordered by the Medici to the Strozzi in 1434, wished to build “the largest and most beautiful palace” in Florence.
The Palace, built starting from 1489 by Simone del Pollaiolo, represents the perfect example of the lordly residences of the Renaissance, buildings reserved for family use and with regular plants, so much so that to obtain symmetrical spaces it was often necessary to demolish pre-existing buildings.
The work was gradually expanded and improved throughout the period of ownership by the Strozzi family, which was interrupted only in 1937, when the building was purchased by the Italian National Insurance Institute.
Following extensive restoration work (1938-1940) the building was used as an exhibition space, since then the main and largest in Florence. In 2006 the Palazzo Strozzi Foundation was created: a new beginning for the history of the building, which also houses the National Institute for Renaissance Studies, the G.P. Vieusseux Scientific Literary Cabinet and the Scuola Normale Superiore. 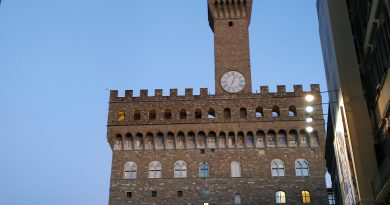