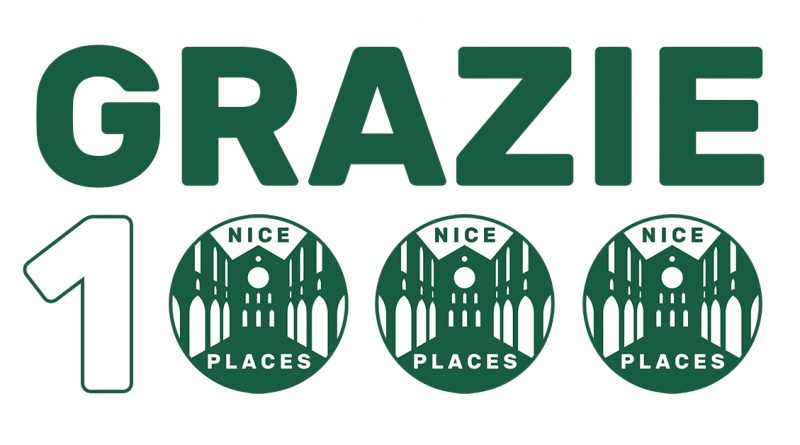 this is a very heartfelt message from us because we have reached a milestone, for us, incredible. We didn’t even think we would ever achieve it.

Our satisfaction is always great, as it was for the first 50, the first 100 and the first 500, but this time it tastes special. Four digits are starting to be a lot and now we really feel like we have a great project in place.

It’s been 956 days since, once, in front of a plate of spring rolls, we decided to bet on our idea; the guidelines were simple: a map indicating the places of interest closer to where the user is and a very short description for each of them, to be read “on the fly”. For those who wanted to go deeper, instead, the solution was to put a direct link to the Wikipedia page of that place. Moreover, there had to be space not only for the most popular places, but also, and above all, for those less popular but no less fascinating.
We created a Facebook page and an Instagram profile to make the idea known, starting to post the places of our territory: the Municipality of Sovicille and the city of Siena; the first post was about Piazza del Campo. Then, a couple of months later, the first version of the app for Android was published. We talked about the project to our friends and tried to spread the word, but it didn’t work. Suddenly it seemed impossible to expand our user base and we got demoralized.
The turning point came when we discovered Facebook promotions: for the price of a dinner at a restaurant a post could be viewed by a target audience (about 10,000 people) who had never seen our page before. The effect was immediate and the number of downloads accelerated incredibly. We would like to point out that we did not pay bots to install our app, but we paid for Facebook to show a Nice Places video-trailer to people with a link to download the app, who freely chose whether to try it or not.
Last year we started collaborating with the Pro Loco Sovicille, which allowed us to improve the quality of a large part of the Nice Places content, as well as having a great visibility in the community and during the editions of “Sovicille delle Meraviglie”. A special thanks goes to them who, as an association, believed in our idea.

Thanks also to Francesca, who has been part of our team for a period and has contributed to the growth of the project.

Although the work is carried out in our free time, this doesn’t mean that it doesn’t cost us anything, for us it is always an investment of our time and this is worth more than some money paid sometimes for social promotions. Throughout this period the writing of descriptions and the addition of new places have gone through ups and downs; we would have liked to have been more consistent, but our commitments have prevented us from doing so.

With Nice Places we want to enhance the enormous artistic and cultural richness in our country, in a different way than usual, using the means that technology and the internet make available to us. There are so many beautiful places in Italy that we will never be able to describe them all, but the beautiful thing is that we discover one after another and we are pleased to make you participate in this our adventure.

In short, after briefly telling you our story, we want to tell you that with the interest you have shown in this project, for us, you have made the difference and allowed us to reach a goal of which we will be proud from now on. We don’t know how you discovered Nice Places, whether you’ve been following our project for a long or short time, nor do we know if you tried the app for a minute and then uninstalled it, or if you liked it and it’s still present on your device.

In any case, if we can celebrate today, it’s also thanks to you.

Obviously, for one goal achieved you can see another on the horizon, but before we look at the next, we want to enjoy for a moment this milestone.

Thank you very much. 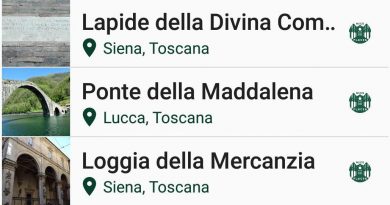 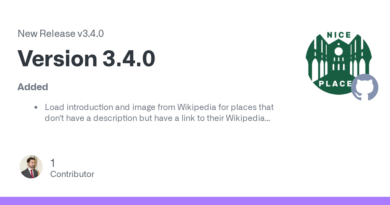 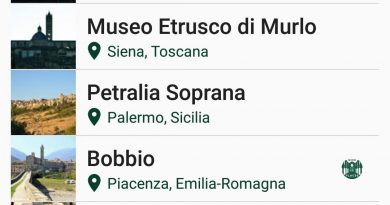