The second most important museum in the world dedicated to Ancient Egypt is located here, in Turin, second only to the museum in Cairo; but the oldest is the Italian one.
In the first half of the nineteenth century there was a great demand for pieces that can be traced back to the era of the pharaohs, also thanks to Napoleon’s campaigns in Egypt. It was Carlo Felice di Savoia who founded the Egyptian museum in Turin, after having purchased a collection of remains.
To enrich the museum, the expeditions to Egypt conducted by Ernesto Schiaparelli at the end of the nineteenth century were fundamental.
Today the museum is on four floors and the expositions are organized in chronological order. Among the exhibits, which are more than 37,000, you can admire the tomb of Kha and Merit, the rock temple of Ellesija, the papyrus called the Royal Canon, the papyrus of Kha, the sarcophagus of Nefertari and the statues of Seti I, Isis, Sekhmet and Ramses II. 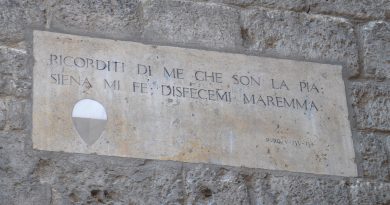 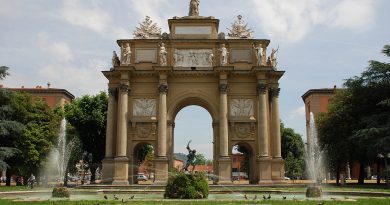 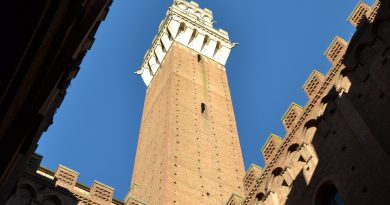