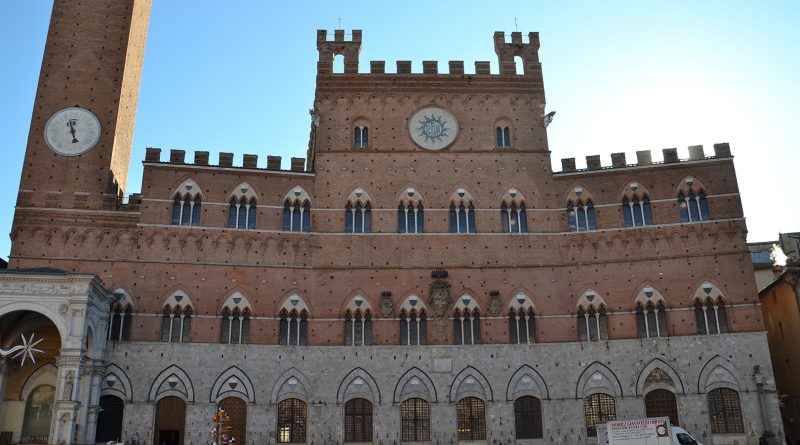 The town hall of Siena has a history that begins with its construction, which took place from 1297 to 1310 under the Government of the Nine and dictated by the need for a new center for the city administration.
At the point where it stands previously there were the buildings of the Dogana and Zecca and the appearance it shows today is the result of additions made in 1680 by Carlo Fontana: originally the second floor on the “wings” of the palace and the left bell cell on the central crowning were not present.
The facade was built in stone up to the first order of three-mullioned windows and in brick for the rest. The windows have three arches in Gothic style. The crowning is made up of Guelph type merlons, i.e. not having a swallow-tailed end, and two belfries. Also on the facade there are the trigram of Christ and lower down from left to right the city coat of arms, the Medici coat of arms and the lion of the people.
Among the interiors there are the Sala delle Lupe, the ancient hall of the Biccherna and the Hall of the Nine embellished with works by Lorenzetti, Pisano, Federighi, di Pietro, di Bartolo, Martini and di Fredi. 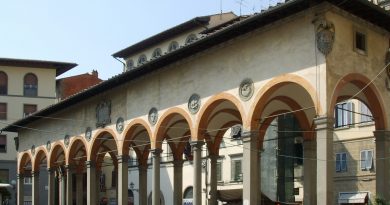 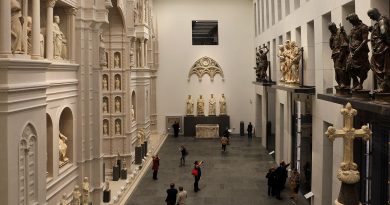