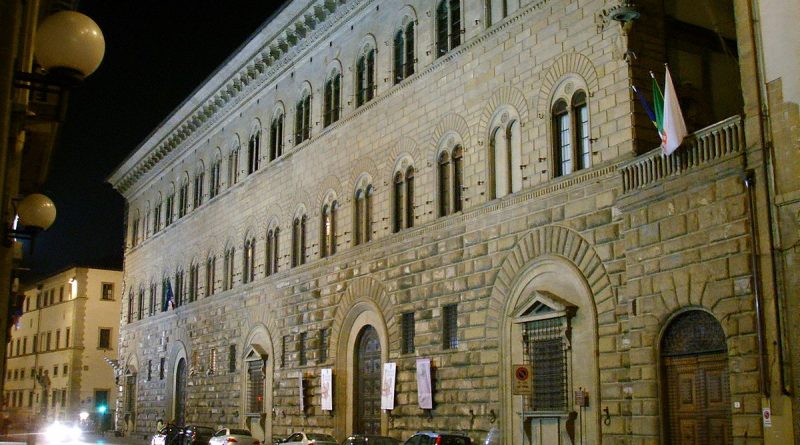 Palazzo Medici Riccardi was the historic residence of the Medici family.
It was built by Cosimo il Vecchio on a project by Michelozzo and it has a square plan that encloses an internal courtyard. This courtyard is surrounded by a portico with capitals in “composite order” inspired by classical art and here there is the statue of Baccio Bandinelli, but at the time of the Medici, however, there was exposed the David by Donatello.
The facade has, on the ground floor, the so-called “kneeling” windows: a type of sixteenth-century decoration widely used in Tuscany.
Inside the building there are rooms such as the Moreniana Library, the Riccardiana Library and the Magi Chapel, which has a cycle of frescoes including the “Journey of the Magi”.
This palace has been plundered twice: the first in 1494 and the second in 1527. In 1540 the main Medici family left the palace to the cadet family; in 1659 it passed to the Riccardi family, who gave to the palace baroque elements such as the Gallery of Mirrors.
In 1810, finally, Palazzo Medici Riccardi passed to the public administration. 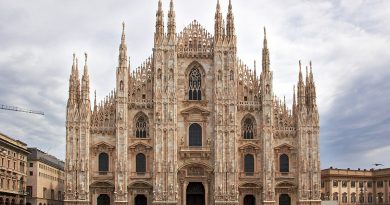 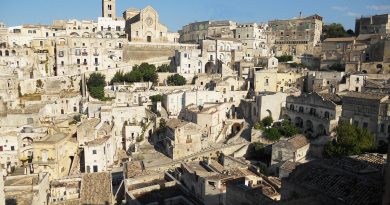 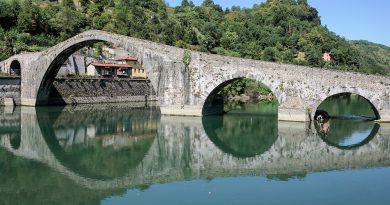