Manarola is part of the group of ancient Ligurian villages that make up the Cinque Terre and for this reason is a UNESCO World Heritage Site. It rises in a valley dug by the Groppo torrent, in a coastal area where the mountains fall sheer to the sea.
The origins of Manarola date back to the twelfth century, when a migration of people who moved from the Val di Vara to the coast led to the founding of the village.
The main street of the village, via Discovolo, was built on what was the bed of the Groppo. The houses are colorful, tracing a distinctive feature of Ligurian villages, and between them are interwoven a series of small alleys, called “carreggi”, and slate stairs. Until 1950 the torrent was still uncovered and there were eleven stone bridges that allowed you to move from one part of the country to another.
On the main rocky ridge and at the end of via Belvedere there is a panoramic balcony from which you can admire the sea losting in the horizon. 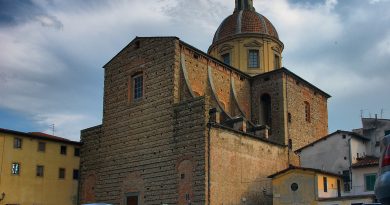 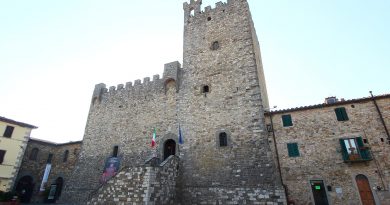