Our application has reached version 3.0 which introduces new features and improves those already present, as well as the inclusion of many new places. Here are the news.

The map in Places around you mode agglomerates all the markers of those places that until now overlapped each other as the zoom decreases, showing instead a cluster with the counting of places in the area below. In this way the interface is cleaner and more understandable, avoiding that a set of markers can “hide” under others.

Until now, it was only we at Nice Places who composed the descriptions of the places. Thanks to recent collaborations with Pro Loco Sovicille and Via Sacra Etrusca we had the opportunity to insert their descriptions to expand our offer. Next to each place is now indicated the author of the description.
In addition, two new lists have been added in the Explore mode, each of which contains all the places described by the Pro Loco of Sovicille and the Via Sacra Etrusca, respectively.

Thanks to these collaborations, 74 new points of interest have been added, all with descriptions. 68 of these belong to the municipal territory of Sovicille (SI), which now has a complete and thorough coverage, the remaining 6 belong to the route traced by Via Sacra Etrusca and represent the Etruscan necropolis in the provinces of Siena and Pisa.

That’s the big news about this version. We want every user to have the possibility to customize his application and for this reason we have included three lists with which you can catalog the places on Nice Places: places visited, places I would like to visit and favorite places. Each list is characterized by a color that will also be used by the placeholder on the map of places. For example, if you add a place to your Favourites list, it will be marked with a red placeholder on the map. Each place can also be added to multiple lists, which will only be saved on your device.

We remember that you can download Nice Places for Android from the Google Play Store. Follow us on social networks so you don’t miss the next news! 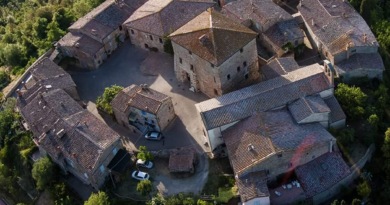 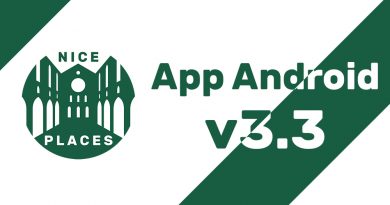 What’s new in version 3.3 for Android 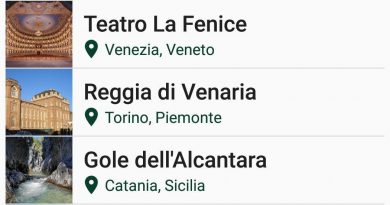