The Roman Amphitheatre of Catania is an imposing structure built in Roman imperial times on the northern edge of the ancient city, close to the hill Montevergine. It is part of the Archaeological Park of Catania.
The work, presumably dated around the second century AD, has an architecture dating back to the emperors Hadrian and Antoninus Pius and was, in centuries to come, further expanded. Curious is the legend, reported in the Acta Santorum del Bollando, according to which the construction was reached by the eruption of Etna in 252 AD, coming out, however, perfectly intact.
From the fifth century AD, as reported by several sources, many parts of the Amphitheater were used for the realization of other works, mostly churches, including the cathedral of St. Agatha.
It was definitively buried by the earthquake of 1623 and subjected to various types of weakening operations in the following centuries. Today only a small portion of the original work remains visible. 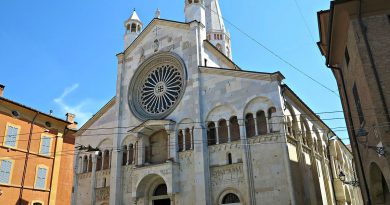 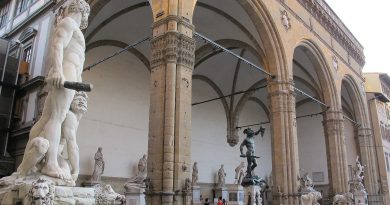