The Colosseum was built in the Flavian period: it was begun by Vespasian in 72 AD and inaugurated by Titus in 80 AD, with further modifications made during the empire of Domitian in 90. The building forms an oval of 527 m perimeter and the internal area has an area of 3,357 m². The current height reaches 48.5 m, but originally reached 52 m.
The structure clearly expresses the Roman architectural and construction concepts of the early Imperial Age, based on the curved and enveloping line offered by the oval plan and the complexity of the construction systems. Arches and vaults are linked together in a close structural relationship.
In ancient times it was used for gladiator shows and other public events, but since the sixth century it has not been used.
Today it is a symbol of the city of Rome and one of its major tourist attractions in the form of a regularly visited archaeological monument. However, its condition is a cause for concern, as studies of its structure have shown more than 3,000 injuries and an inclination of 40 cm. 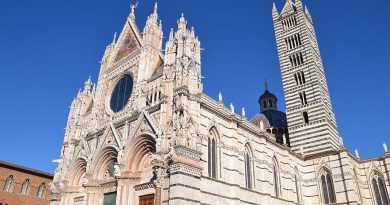 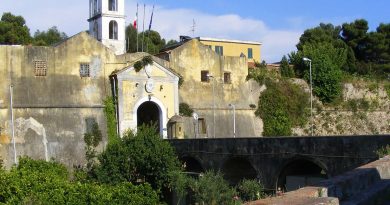